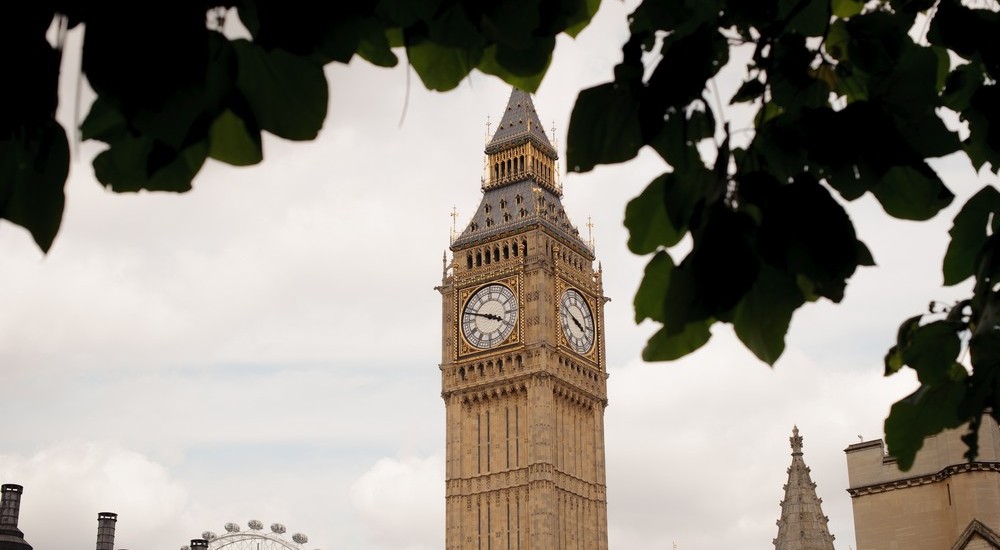 I decided to be a penny saver on my recent trip to Crete (typical), yet I’m not sure that all my cost saving efforts actually counted in the end (also typical

). This is what happened: I booked a flight from Cork to Chania via London on kiwi.com. What I didn’t realise, though, was that in between the Ryanair flight from Cork to the Norwegian Airline flight to Chania, we had to traverse the whole of London (Stansted airport to Gatwick airport).

It was very convenient being able to fly out directly from where we live in Cork, Ireland. Most of the flights out of Ireland operate from Dublin, and taking the bus to Dublin is a real chore. But I learnt the hard way, that travelling from Stansted to Gatwick to catch a connecting flight takes quite long and is quite expensive. How much does it cost?

While a bus from Cork to Dublin comes in at about €12 per person, you have to catch the underground and two trains to get from Stansted to Gatwick. The first train takes you from Stansted to Tottenham Hale in about half an hour at about £18 per person. Tickets must be bought from the ticket machine before boarding. The trains leave the station every 15 minutes or so. You’ll notice that this is already more expensive than a bus to Dublin (even though it’s less than half the distance).

Next, you take the underground from Tottenham Hale to Victoria station in Central London, which takes a similar amount of time. You can just swipe your debit or credit card on entering and leaving the station instead of fussing with a ticket for this leg of the journey. There are departures about every 3 minutes. It is really important to use the same card or device when swiping on public transport in London, otherwise you might be charged a suprising sum of money (maximum fare).

The final leg is the Gatwick Express from Victoria to Gatwick. This trip will set you back about £16 per person and also needs to be purchased ahead of boarding. Even though this also takes about half an hour, you’ll need to give yourself at least an hour extra. As usual, it’s always a good idea to find out if you need to be at the south or north terminal ahead of time at Gatwick Airport, because different airlines use different terminals.

How long does it take?

We practically had no gaps in our journey and it took almost 2 and a half hours. We had a total of 4 hours to get across London if we were going to catch our flight, so we had a little time to spare. There was even a moment to sit down at one of my favourite places, Pret a Manger, for a bite to eat (the only time we could take a break).

If you’re planning a similar Amazing Race, be brave, be organised and be prepared for a misadventure. And, to speed things up, only take hand luggage. Be sure to check the total price comparisons if you’re trying to save a little extra.