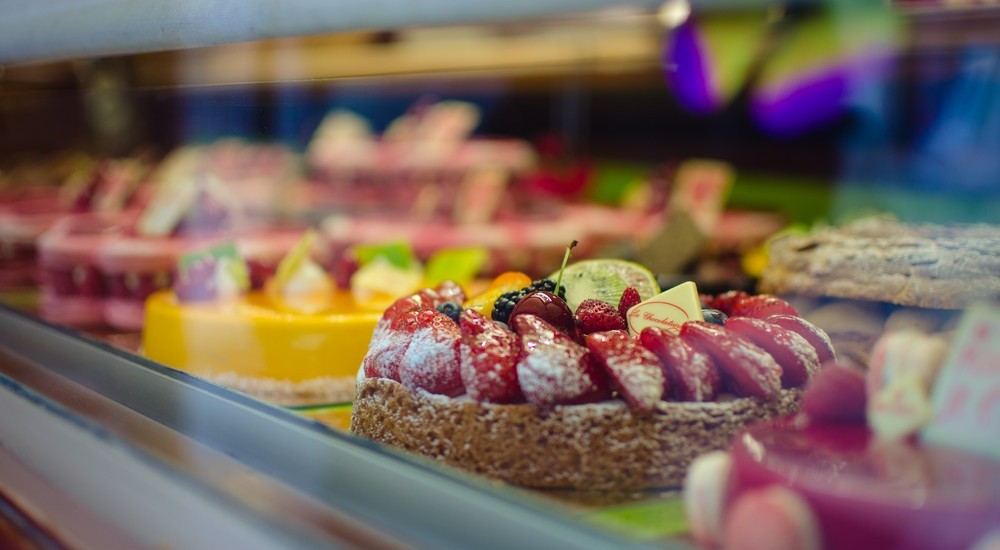 Tours is a strange name for English-speakers because, well, its English meaning is just the plural of tour (as in, “I went on a tour of France”.). Although to be understood in France you have to pronounce it with an “oo” sound rather than the natural English pronunciation. There we go. Now you also have a real French accent.

Now to be honest with you, I was never really passionate about visiting this little town specifically but I am rather in love with the area to the east and west of it, La Vallée de la Loire. I’ve been dreaming of barging along the Loire Valley since I was 18. I was enchanted by the scenery of riverside castles because where I grew up, rivers and castles aren’t really a feature.

I just never really had the chance to go to France and rent a barge. I did see a lot of France though, and I’ve visited some pretty cool places elsewhere so I really shouldn’t be making a big deal about it. Anyway, now that you know how I feel about the Loire Valley, it should be no surprise really, that Tours turned out to be an adorable gem, given its location.

So how did I end up in Tours without meaning to go there? We’d just started out six-week camping trip and needed to stop over somewhere between Paris and Dax for an evening. Tours was a good mid-point to stop at. After navigating afternoon traffic around Paris for about 2 hours, we sailed down the A10 for another 2 hours and booked into a cheap hotel.

The hotel was somewhat out of town so we didn’t get to exploring the city until morning. It was a rainy, beautiful morning and finding roadside parking was not too much of a challenge. From here we set of exploring the center of town and were surprised by beautiful buildings, gorgeous little patisseries, old churches and monuments as well as the Loire itself.

An area spanning a river would have been a strategic spot in Roman times. Because of this Tours was an important as a crossing point. In fact it used to be called Caesarodunum, Caesar’s Hill. Somehow the name evolved and today it’s just called Tours. It always surprises me how many Roman ruins there are in France and this city is no exception: it’s amphitheatre used to be one of the biggest in the Roman Empire! It wasn’t like the Colosseum though. It seems to have been more of a primitive amphitheatre that would have had grass slopes for the audience to sit on rather than stands. In the Middle Ages the amphitheatre was no longer very important and people started building new buildings over it (I’m not sure how exactly) until everyone simply forgot that it was there until 1855 when it was rediscovered. I actually didn’t know that there was an amphitheatre here until recently and as a result I don’t think there is much left of it to see except for sections of it poking out from the city’s roads and the walls of buildings.

Le Vieux Tours is the medieval district of Tours. It is filled with many old half-timbered buildings with blue slate roofs. To the north, the old town is bordered by the Loire and to the south of it, runs another river called the Cher. Perhaps it is because of the surrounding water and many green parks that this city is referred to as Le Jardin de la France – The Garden of France.

Les Tourangeaux is the collective name for the inhabitants of Tours. Try say that out loud (Toor-an-zho). I had heard it said that Les Tourangeaux spoke the purest form of French. As it turns out, this was only the case before the French Revolution. After the Revolution, Parisian French became the best way to speak French. However, this city could have been the birthplace of the French language.

Something I missed out on during my short stay in Tours is the story of Fritz, the elephant. It’s a really sad story but the town’s role in the whole event is still quite bizarre. Fritz was performing in a travelling circus and suddenly one night he lost his mind. The only solution apparently was to put him to eternal rest and today he remains in Tours, by the wonder of a taxidermist and thanks to the city of Tours who funded the procedure. The stuffed elephant can be seen in the garden of La Musée des Beaux-Arts.

I really advise stopping over at Tours even if you only have a couple of hours to spare. Wander around the town without an agenda and look out for those timbered houses with blue slate roofs (often these look like an OCD’s nightmare) and hunt for beautiful pastries. Walk across bridges and take in the river views. When you’re tired take a break in a green park and plan out your next adventure!