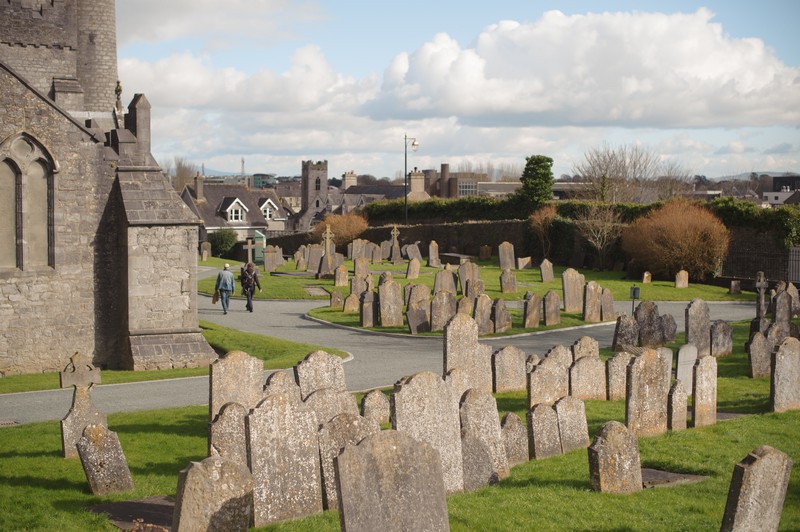 Called St. Canice Cathedral to some, this limestone church was also known by the fancy name of the Diocese of Ossory. The round tower next to it, dates back to the ninth century and with tickets, you can climb to the top for a good view of Kilkenny (there’s only one other round tower in Ireland that takes […] 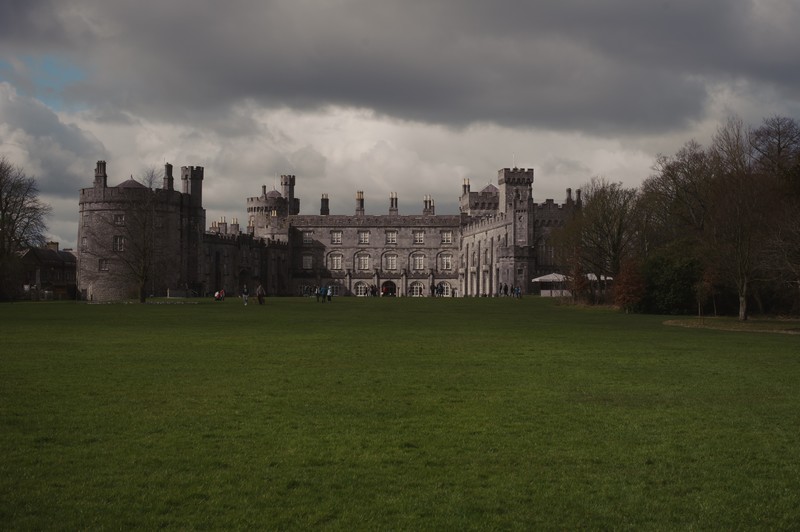 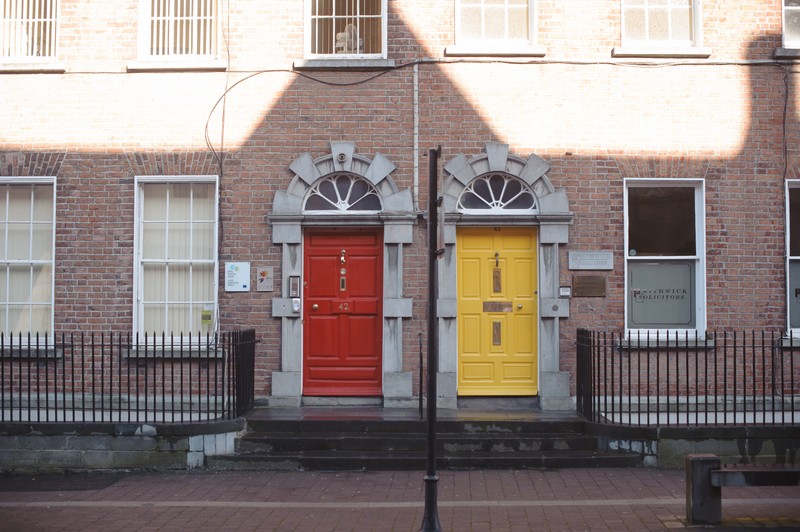 Situated on and around the Nore River is the quaint city of Kilkenny (it’s a small city, but not a town). It’s two hours north-east of Cork on the M8 and coming from Dublin, it’s just 100km away. The main attraction is surely the castle, but there are plenty of other attractions in and around the […] 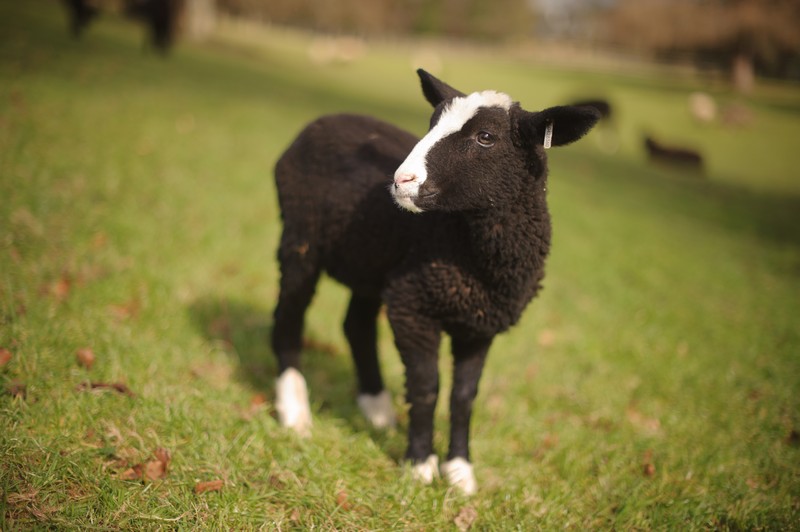 One of the cats, named Bodacious, is the lead shepherd; they call him The Cat Sherpherd. He guards over a flock of beautiful sheep in the countryside near Kilkenny. They aren’t just ordinary sheep, they’re a breed called Zwartbles originally from the Friesland area of the Netherlands. They were mainly used for diary, but they went through a […]