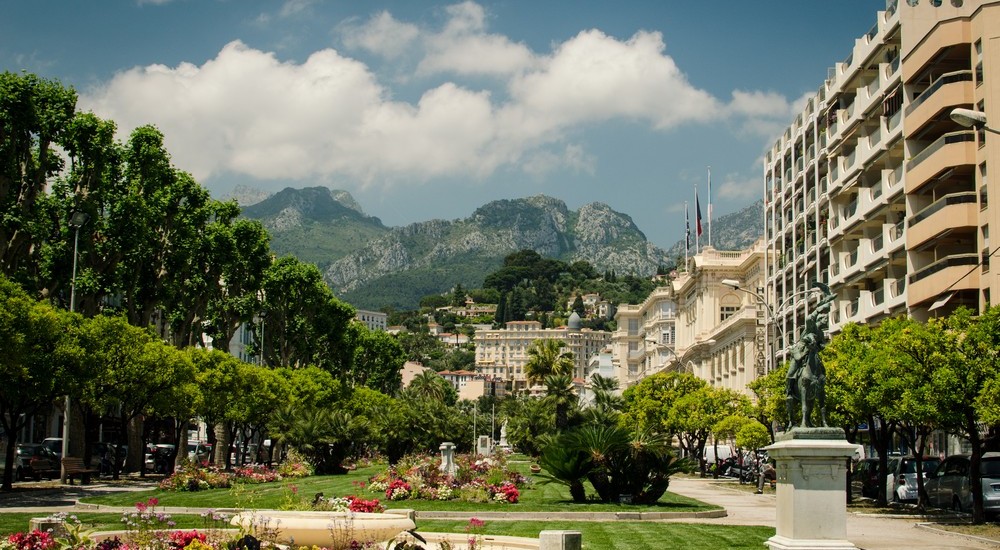 Nicknamed the Pearl of France, Menton is well-situated between mountains and the Med. The city was ruled by the Princes of Monaco until the French Revolution. It rejoined Monaco in 1814 and then separated from Monaco again about 40 years later. Apparently this was partly due to the tax that was being imposed on lemon […]